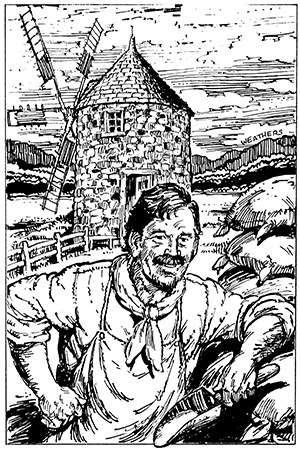 No Image Has Been Loaded